This shot. Man, I love this shot. It has gone viral a few times. I’ve actually never posted it on social media, I just put it on my website a while ago, and it took off. Funny how that stuff works.

Anyway, here’s the back story. When I first started taking photography seriously, there was a Shell gas station near the Downtown Mall in Charlottesville. One day, I noticed the S had burned out on all sides of the roof signage, revealing the word hell loud and clear. As a “kill your television” environmental activist kind of guy, I was just compelled to take a picture of it.

I was actually scared as shit to take this picture. I knew I needed to shoot on a tripod to get the exposure right. I was shooting slide film, and the exposure was a good second or two. I was worried the gas station manager would come out and yell at me. This was taken shortly after 9/11, so photographers taking pictures of businesses were not taken too kindly by ignorant people.

I did it, though. I parked in the lot, got everything set up, and shot three pictures of the scene. This one was my favorite, but I like the whole series together as well.

Want to see the rest, head over to the Hell Station collection and buy a print. A percentage of the sale goes to Greenpeace! 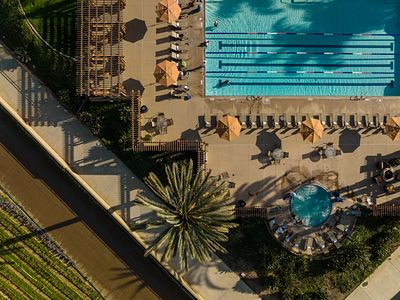 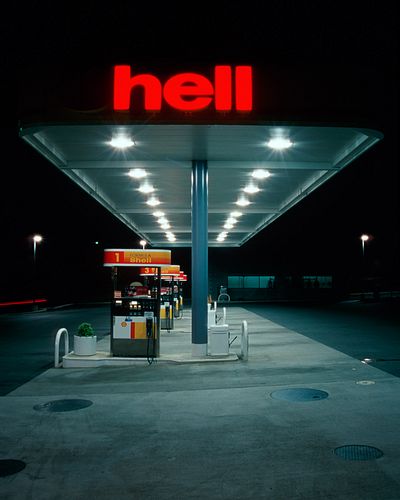 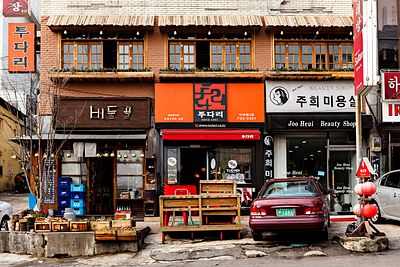 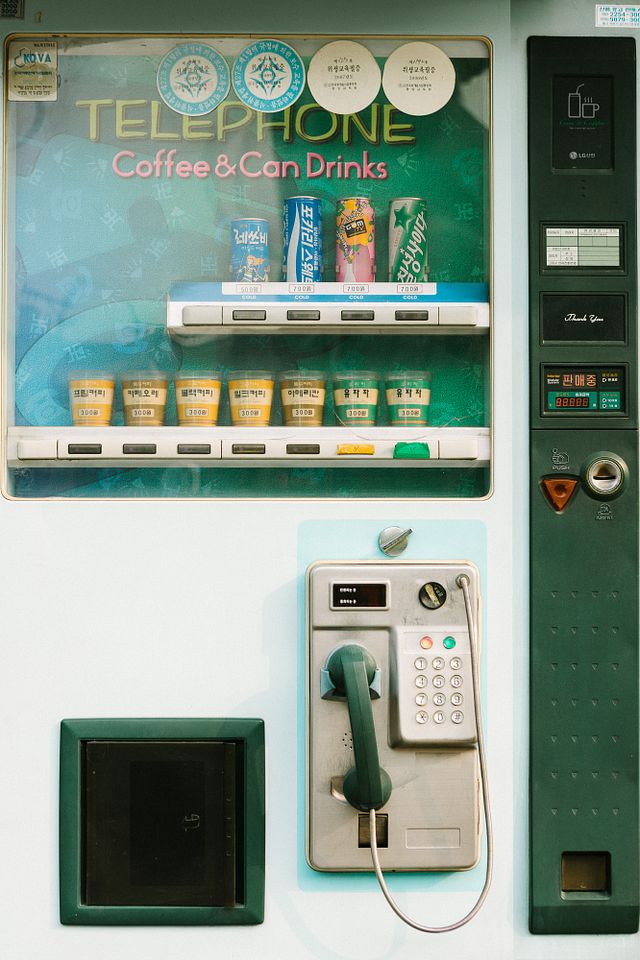